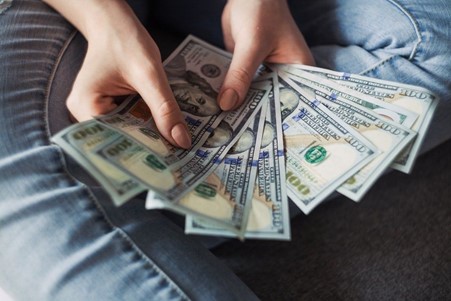 Money, one of the most significant inventions of mankind, is the wheel that keeps the majority of our systems running.

However as mentioned earlier, money is an innovation of mankind and as such, it did not always exist. Ages before money was invented people still participated in trade but in the form of exchange of goods and services, this is known as the barter system and it is the origin of trade and money. 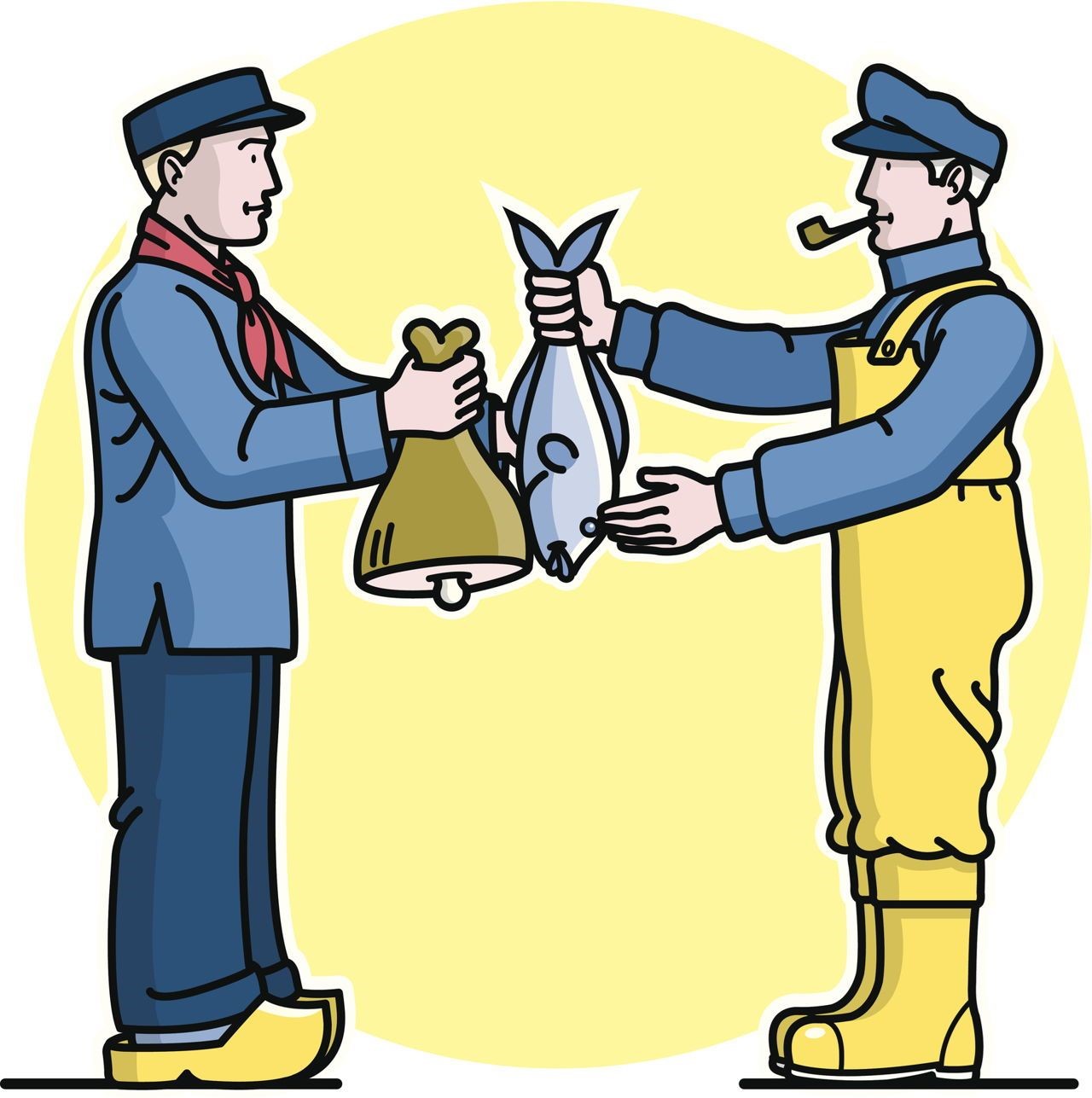 For example, 1 liter of petrol is more valuable than 1 liter of water. This brought about the necessity to create a better medium of exchanging goods, so there was the introduction of a 3rd party item that would convey equal value to both parties in the exchange, unlike the barter system.

Use of Items as Money

The immediate resolution to the hardship occasioned by the barter system was the use of items as a medium of exchange. Over time various items such as whales’ teeth, barley, cattle, cowries, alcohol, mirrors, limestone rings, shells, etc, have been used as money to pay for goods and services. As you might have guessed this method wasn’t sustainable for many reasons. The key ones are explained below;

Based on the above-mentioned reasons this medium of exchange failed and it brought about the need for another form of money.

This form of money originated from China in 1000BC when bronze and copper imitations of the cowrie were made. These primitive versions of metal money are what developed into coinage later on in 500BC, the first coins were developed in Lydia (modern-day turkey) from melted lumps of silver taking the familiar round form it has till date, and to certify the authenticity of these coins they were marked with either the emperors seal, the sigil of a noble family or the symbol of a god. The difference between this and the Chinese coins was that the new coins were made from precious stones and not metal as such the new form of coinage had more value. 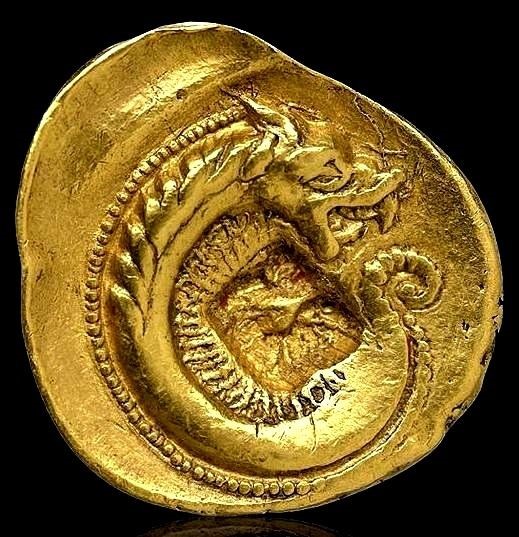 The problem faced by coinage came in form of standardization which requires that every coin is the same and should be given the same value, while in reality the coins were different as coins usually wear down naturally or by man through clipping or debasing which is minting coins that look the same but with lower silver or gold content.

Also, the limited supply that monies are required to have will come back to hunt this form of monies. Because precious stones were natural resources that are naturally difficult to come by as that's what makes them be "precious", scarcity was bound to occur and in fact, did occur. Also, the issue of mobility posed a challenge as carrying around large quantities of coins could be exhausting and, in some instances impossible. Once again what was considered as money needed to evolve to solve all these problems.

Once again, the Chinese were ahead of the rest of the world in innovating a new medium of exchange, as far back as 806 AD the Chinese already invented a type of paper currency in the form of IOU. The emperor kept their heavy coins back in their palace and issued IOU certificates on paper. Although paper in itself had no intrinsic value, people trusted that it is worth just as much as the coins it was meant to represent and that they could always exchange it for gold or whatever the IOU represented. The Chinese paper currency became widespread around china and the value quickly depreciated and inflation occurred, this resulted in paper currency disappearing in China in 1455AD. 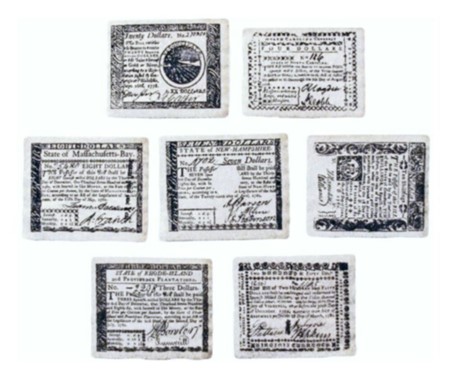 The paper currency later re-emerged as global trade grew and the need for an easier means of exchange brought about the need for paper currency. It had a long history of ups and downs and even experienced the same issue the Chinese did which was the depreciation of the paper currency which later on led to inflation. To solve the issue faced by paper currency, the value of the paper currency was linked to something with a more stable value, gold. This was known as the GOLD STANDARD which emerged in 1871, guidelines were made to allow for a non-inflatory production of standard banknotes which represented a certain amount of gold. Many countries around the world adopted the gold standard and the benefit was that it created a standard of exchange between different countries.

The gold standard led to the introduction of central banks and hand in hand they worked to regulate the value of the paper currency. The success of this method popularized it around the globe and paper currency became the norm globally. The gold standard ensured a low inflation rate since each banknote in circulation has to be backed by a certain amount of gold, as such the government could not print more paper currency unless it had the gold equivalent in their gold reserves, therefore rapid money growth and inflation were less likely. Although the gold standard had its positives it also had its negatives, for instance during the great recession of the 1930s, Central banks could not freely expand the money supply to stimulate the economy, when necessary, in this case, the limited supply of currency is a drag on the economy, and this marked the beginning of the end for the gold standard.

The need for more flexible exchange rates prevailed and since the early 1970s, the world has stopped trying to maintain the gold standard. Since then, till present day paper currency has gone on to be the most prevalent form of currency due to the more refined system it has over past forms of monies. In the present day, people simply have faith that their currencies will retain their values and the knowledge that so many others share the same faith reinforces the general optimism people have in their money. Also, the government and central bank try to maintain the value of the paper currency through various fiscal policies.

It is estimated that minted coins and paper money is now used in only 2% of transactions worldwide and this is due to the ease technology has brought about through innovations like electronic banking which enables transactions to take place in a fraction of seconds regardless of distance. Also, in recent times technology has driven innovations aimed at functioning as money, innovations such as cryptocurrency which exhibits the characteristics of money as they are hard to forge, durable, portable, divisible, and limited in supply. 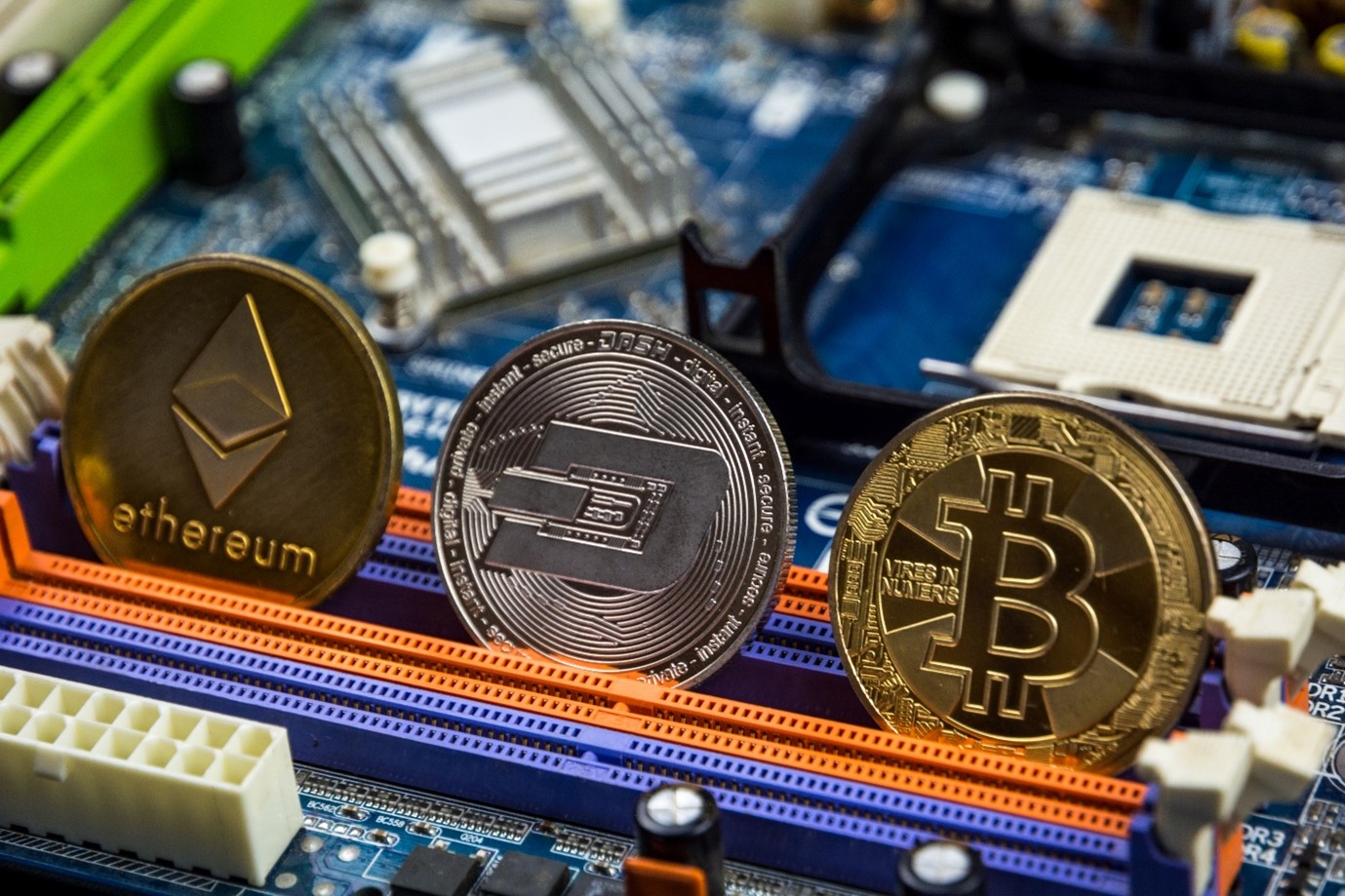 In the future, it is expected that this form of money will challenge the power of government-backed fiat currency, and if history is anything to go by, this change is bound to happen.

So, what again is money? Seeing how the concept of what is considered to be money has changed over time, it's safe to say money is a social contract because it does not exist in objective reality, it exists as a result of human interaction. Money exists because humans agree that it exists, especially paper currency as it's sometimes a wonder how a substance made out of the bark of trees can have so much value bestowed upon it and make it worth more than items with intrinsic value.

As a result of money being a social contract, it is subject to change as seen several times throughout history, as long as people in the society collectively agree to give it value an item would be regarded as money. Due to money being a social contract the currently used monies (fiat currency) are also bound to be replaced in the future by cryptocurrencies or they will be used side by side since they can both coexist. Once countries' central banks start adopting cryptocurrencies as a legal tender, they would eventually overshadow fiat currencies and the wave already started with the nation of El Salvador whose central bank recently adopted Bitcoin as a legal tender. It is also predicted that by 2030 cryptocurrencies would have replaced 25% of fiat currencies.