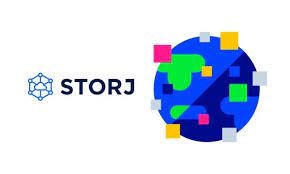 STORJ pronounced as "storage," is an open-source cloud storage platform. It uses a decentralized network of nodes to host user data. 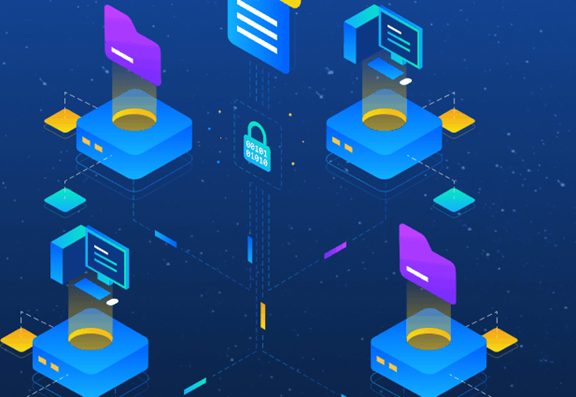 STORJ is the utility token of the network which is used to pay STORJ node operators, it also used to pay for storage, and it enables STORJ labs to pay about 70,000 operators in over 90 countries, the token also enables smart contracts and micropayments, it is used to provide demand partners with an incentive of driving demand to the network, and finally it can serve as a medium of exchange in non-tardigrade networks.

EXCHANGES WHERE YOU CAN BUY STORJ