It’s a project that has the potential to bring millions of new users into the crypto market and it offers a good investment opportunity. The sand coin is a token used in the MMORPG (massive multiplayer online role-playing game) SANDBOX.

The sandbox is a virtual world built on top of the Ethereum blockchain, where players can build, own and monetize their gaming experience. The sandbox game has been available on iOS and android app stores, amassing about 40 million downloads for the non-crypto version. This goes to show that the game already has an existing fanbase, this makes it one of the most anticipated crypto projects. The game is all about creating an immersive metaverse, where players create virtual worlds and in-game assets without a central authority. The sandbox game aims to give control of the game to the users and that's going to be done by making the game a Decentralized Autonomous Organization (DAO).

The game banks on the already existing users of other virtual world games such as Minecraft and Roblox with users numbering about 226 million. This sort of game is widely popular among Gen Z. However, sandbox creators can't simply bank on the existing popularity of games of this sort as there is no guarantee that users will switch from more popular Minecraft and ROBLOX to the sandbox game and that’s why sandbox aims to solve the following issues faced by users on the other platforms;

The sandbox aims to solve these shortcomings by adopting the blockchain technology, making it possible for players to craft, play, share, control, and trade without centralized control and significantly better copyright ownership, the ownership is guaranteed by using NFTs as such every in-game asset has a unique and immutable blockchain ID.

WHAT MAKES UP THE SANDBOX ECOSYSTEM?

Lands are pieces of digital real estate within the sandbox metaverse that players can buy to create experiences on top of. This means players can populate their land within game assets to create unique gaming experiences. It’s important to know that each land is an NFT on the Ethereum blockchain, this makes them capable of ownership and also tradeable. At the moment there is a capped supply of 160,000 lands in the SANDBOX and some have been put up for sale already to the public. Companies such as ATARI have purchased a ton of virtual land in the sandbox metaverse.

There are three categories of land in the sandbox; 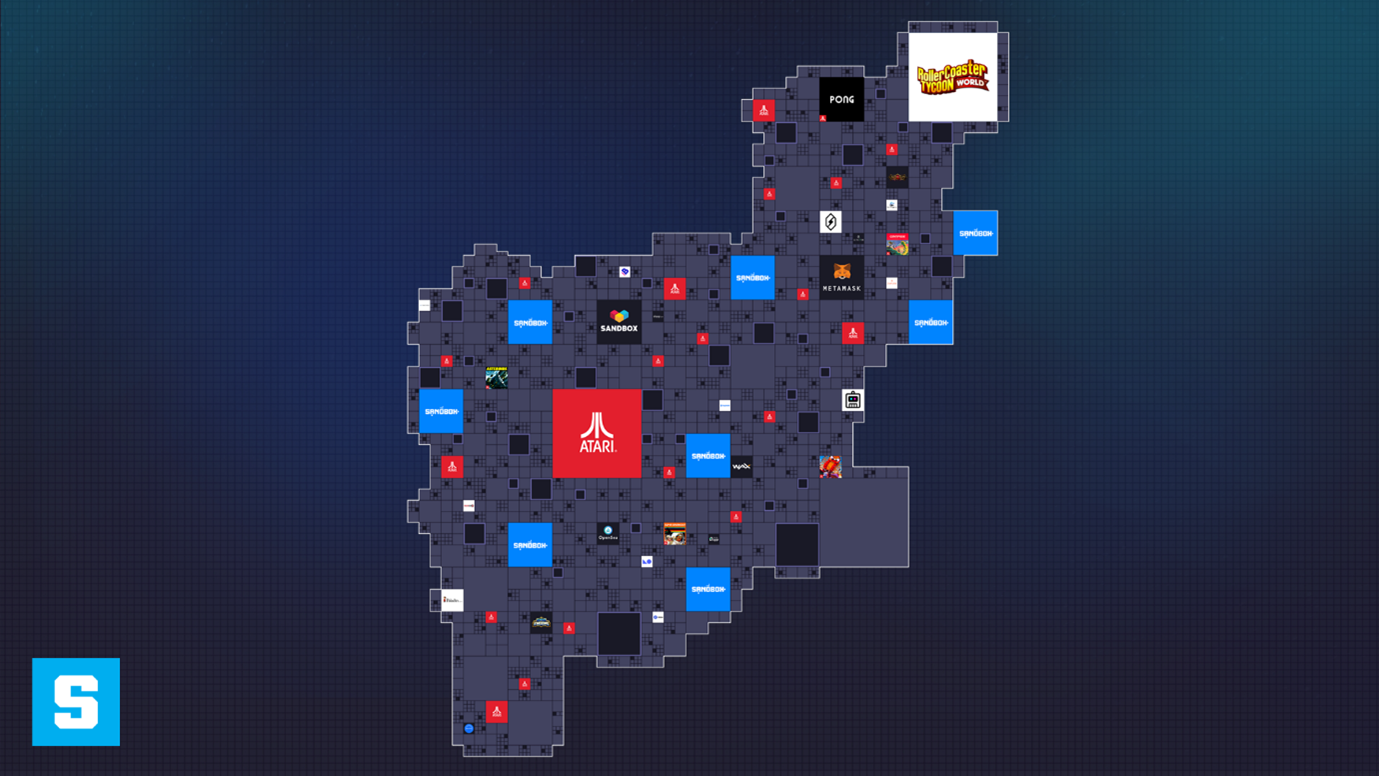 WHAT CAN BE DONE WITH LAND?

REASONS TO INVEST IN LAND

HOW MUCH DO LANDS COST

All lands have a fixed price of $48 until all 160,000 lands have been sold. There is already an active secondary market for land on NFT marketplaces like opensea.io.

Sand is the utility token used throughout the Sandbox metaverse and it has three main uses; 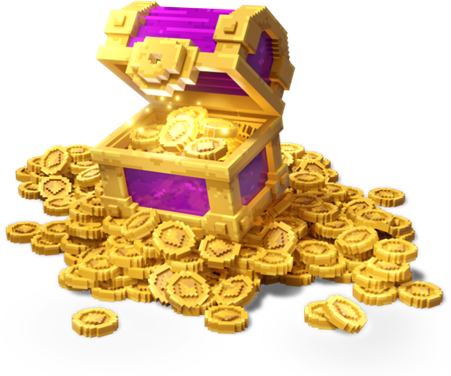 HOW TO ACQUIRE SAND

EXCHANGES WHERE YOU CAN BUY SAND