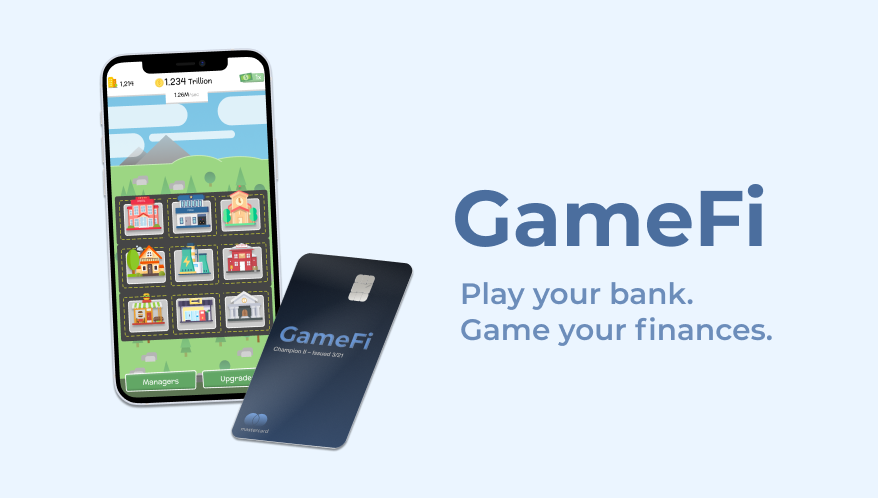 Some might wonder what a technology as sophisticated as blockchain can bring into the “trivial” world of gaming. Firstly, blockchain technology has the possibility of having a use case in every sector of the modern world. Secondly, the video game sector is immensely large. In fact, it is larger than the movie and music industry combined, and it is only growing. Though it doesn't get the same attention as the movie and music industries, there are over 2.7 billion gamers worldwide. That is about 26% of the world's population. In 2020 only, the gaming industry generated $155 billion in revenue, which is a staggering figure compared to the $32 billion and $21 billion revenue generated by the movie and music industry. The gaming industry has evolved from humble beginnings. From the days of playing Super Mario on a 16-bit gaming console, the gaming industry has now evolved into a warehouse of emotion-churning, engrossing virtual reality games that reward precision and planning. Games like PlayerUnknown’s Battlegrounds (PUBG), Fortnite, Roblox, Call of Duty, are massive multiplayer online games (MMOs) where players’ characters are customized to their own personality and hence need to live in a fair world. These games have high emotional stakes and are very close to real-life dynamics. Most of these games are streamed online and players use virtual assets like real-world resources to achieve specific goals and establish their superiority. Gaming is quickly becoming a world sport. As the industry keeps experiencing rapid growth, new problems have emerged. These problems did not exist a decade ago since the games were not as close to real life as they are now thanks to the advancement of technology with virtual reality (VR) headsets and 5G data streaming capabilities. These problems need to be addressed before they hamper the growth of this mammoth industry. The current problems of the gaming industry are a lack of transparency and trust between game developers and players. The games often have an economy inside them. This in-game economy is completely controlled by the developers, limiting user rights and control over their in-game assets even after spending real money to acquire them. Users also want fairness and transparency when it comes to transactions and ownership of assets.

The crypto space continues to expand, with new developments rolling out. First, it was cryptocurrencies and blockchain technology, then came smart contracts and dApps, which led to the explosion of Decentralized Finance (DeFi). Defi offers a global, open alternative to every financial service you use today; savings, loans, trading, insurance, and more accessible to anyone in the world with at least a smartphone and internet connection. Furthermore, every sector of DeFi brings users to a new reality of what can be achieved on the blockchain. From exchanges to wallets, NFT’s, and of recent GameFi, all of these giant leaps have pushed the world closer to letting go of the traditional finance system and achieving the aim of a truly Decentralized Financial system.

GameFi combines decentralized finance (DeFi) and non-fungible tokens (NFTs) with blockchain-based gaming. What GameFi aims to attain is to revolutionize the gaming industry current system, from the “play to win” and “pay to win” gaming model the majority of us grew up knowing and replacing it with a “play to earn model” that rewards players and allows them real ownership of in-game assets, thereby solving one of the biggest issues faced by the gaming industry today. Most of the iconic games we know today operate the “Play to Win,” which means; gamers play the game to scale levels and eventually defeat a boss level; after that, the game is won, and all the assets you have acquired while playing the game would have no use to you once you are done playing the game. What GameFi does is that it leverages NFT technology and allows game players to ‘tokenize’ in-game assets; for example, a game could represent your unique character or avatar as an NFT, also Digital items you acquire while playing the game could also be NFTs. You can then swap or trade your NFTs with other players for profit. To swap, create, and implement NFTs within a game, the game developers create smart contracts( self-executing pieces of code stored on a blockchain.) that make up the rules for the NFTs used. Besides tokenizing in-game assets as NFTs, the play-to-earn model may also allow users to generate an income stream through playing. Typically, a player is rewarded with tokens and occasionally NFTs, earning more the longer they play. GameFi projects have tokens that players can buy to facilitate their performance in the game, or they can be traded like a financial asset on the blockchain. In addition, GameFi has deployed several mechanisms such as staking or collecting rare items as NFTs that can be traded within an NFT marketplace.

USE CASES FOR GameFi

The gaming industry has evolved alongside technology making it more available to the ever-growing community of consumers globally. From the humble beginnings of the 6”11 feet tall arcade games standing at the corners of restaurants to the impressive 13cm tall Xbox series X games sitting in the various houses of gamers to the mind-blowing 2.2billion mobile gamers (accounting for 28% of the world population) supporting the industry globally, no doubt gaming industry has come a long way.