An Introduction to Digital Assets

AN INTRODUCTION TO DIGITAL ASSETS 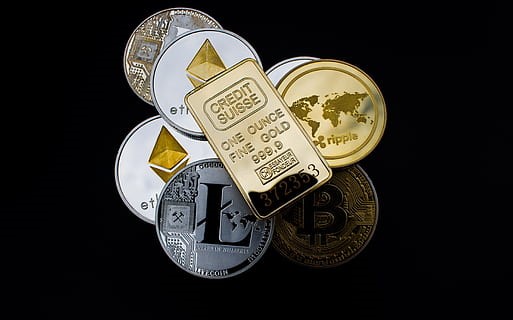 When the term digital assets were first used, they were used to refer to items like videos, images, and audio. However digital assets are taking on a whole new form with the emergence of blockchain technology, and this new class of digital assets is popularly known as crypto assets and they are probably the most significant investment opportunities available today.

There is a common misconception about what exactly the term crypto assets mean, when the term Cryptoassets is mentioned what comes to the mind of a lot of individuals is bitcoin and cryptocurrency. Although this perception is not wrong, it does not entirely cover the full range of what exactly crypto assets are.

The evolution of crypto assets began in 2008 with the development of the Bitcoin blockchain by a mysterious Satoshi Nakomoto. As at then, it was mainly attractive to diehard technologists and most members of the society had barely heard about it or cared about it. When interest eventually began to build in bitcoin, additional crypto assets began to develop such as Ethereum, Litecoin, and Namecoin. As early as 2016, some businesses began testing the application of the blockchain technology, also in 2019 alone, it was estimated that $2.9 billion was invested into blockchain technology. In 2021 full-scale use of blockchain technology by big companies like airline giants Boeing, Honeywell, IBM, Samsung, Microsoft, and VISA is driving a seismic shift to the crypto world. Also, individual use of blockchain has increased significantly since 2017 by close to 400%. 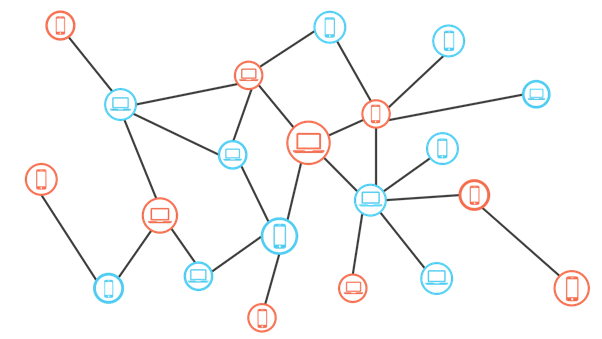 So that begs the question, what are crypto assets?

Cryptoassets are cryptographically secured digital representations of value that can be transferred, stored, or traded. Crypto assets differ from other financial "assets" in the sense that they exist without a centralized authority such as a bank to monitor, approve or store the transactions, instead, crypto assets are stored on the blockchain hence making them decentralized. This is due to the decentralized nature of the blockchain. The way the blockchain operates no one has to know or trust anyone else. Also, blockchains are not operated by any singular entity, but rather by a series of computing rigs that may be located around the world. Transactions on the blockchain are uploaded to an open ledger and once a transaction has been recorded on a blockchain, it can’t be altered or deleted.

A crypto asset is a digital asset that is secured by cryptography, which makes it nearly impossible to counterfeit. A defining feature of crypto assets is that they are generally not issued by any central authority, rendering them theoretically immune to government interference or manipulation.

Ethereum enables the deployment of smart contracts and decentralized applications (dapps) to be built and run without any downtime, fraud, control, or interference from a third party. Some others are created with the intention to solve real-life issues such as utility coins like STORJ and Filecoin that aim to solve the issue of decentralized cloud storage, ICP also aims to create a decentralized internet. The value of a crypto asset depends on the company issuing (through an ICO), the media coverage, and the secondary market. Some crypto assets are meant to be quite rare with a limited supply.

For example, Bitcoins code limits the total number of bitcoins to a capped supply of 21million. Other criteria that have effects on the value of crypto assets are quantity, liquidity, staking, and use case. By choosing the specificities, the organization creating the crypto asset might have some responsibility in defining what category it fits in. Cryptoassets hold value in the following ways:

The recent popularity of cryptoassets in the world of finances is already causing a gradual but powerful shift from the conventional financial system. One of the reasons for the increasing popularity of, and people’s increasing interest in, crypto assets, lies in the fact that the technology that forms the backbone of crypto assets promises more financial inclusion compared with legacy finance. Also, crypto assets appeal more to the younger generation that would soon become major drivers of the world economy. The popularity of Decentralized Finances (DEFI) over the past few years is due to the fact that it has proven to be a better option than the old financial systems dictated by centralized authorities. Due to its decentralized nature, the changes that will be occasioned by crypto will be on a global scale and it seems inevitable that the global economy will have to accept that crypto assets, and the technology behind it, is here to stay.

###REASONS TO INVEST IN DIGITAL ASSETS

What cryptoassets have introduced is a totally new asset class from what the traditional world offers. Initially, it was gold and silver, then it was fiat currency followed by other asset classes like stocks and bonds. The issue with fiat currency is that it is controlled by a central authority and the people in possession of that authority always want to change rules to strengthen their power over the economy and the people. This is part of what led to the abolishment of the gold standard and the introduction of unlimited printing of paper money. What the introduction of cryptoassets presents is the secure democratization of money and finances through decentralization. The utilization of blockchain technology also eliminates the need for third parties while conducting transactions thereby providing a safer and quicker means of transacting.